A Covingham family wowed the public with their vast and impressive Christmas light show.

While some people might start preparing for Christmas as early as November, Scrivers have taken it to the next level.

Paul, Lou and their 11-year-old daughter Jorja have been working on their Mallard Close exhibition for the whole year – and it’s not just about traditional Christmas lights.

A press of a red button triggers a musical track and a multitude of choreographed lights to change with the song. The “mouth” of a snowman head and a light bulb have been cleverly programmed to appear to be “singing” the song.

A large screen that displays animated animations is so realistic that it looks like a television; but Paul revealed that it was made up of thousands of tiny LEDs. Visitors who press the button can watch a clip of one of 45 songs. Each song took Paul eight hours.

He said: “Most of the time it’s DIY because I like to play with lights. I worked in a theater club doing the lighting, but most of that work was self-taught with help from the European Lighting Fanatic group. The neighbors love it and they were very kind and said if we needed more space to let them know.”

But it’s more than a passion project for the Scriver family. They have already raised £525 for Swindon and Gloucestershire Mind through donations. The cause is personal as one of Paul’s work colleagues committed suicide earlier this year. “I became very good friends with him because our two daughters have special needs, so it was very nice to chat with him.

“He understood what it’s like to live with a child with additional needs and to share the ups and downs with him. I miss him and it was a shock to everyone because he seemed so happy. We wanted to do something to help someone else who might be struggling with mental health issues.

Along with the donation box, kids can guess how many pixels they’re in for a chance to win one of nine prizes, ranging from tickets to Farmers Gows to Empire Cinema.

Lou added: “This setup is definitely not something you can go buy B&Q. It kept us entertained during lockdown, so we’ll add to it next year.

“We’ve had so many reviews on our pages and people have privately messaged us, so hopefully everyone can come and enjoy the show.” 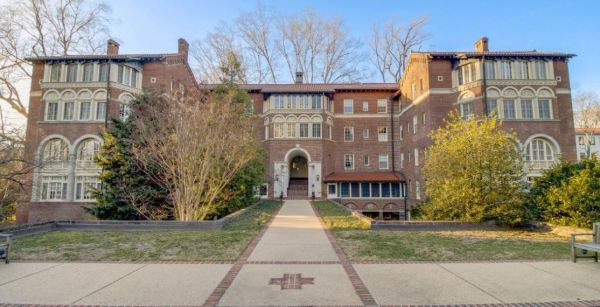