Speaking alongside mayor-elect Eric Adams on Thursday outside his childhood school in Crown Heights, he touted the agency as a money-hungry relic in need of a gut renovation.

Noting that the DOE spends $ 38 billion a year as 65 percent of black and Hispanic children in cities fail basic subjects, Banks took direct aim at the DOE’s Tweed courthouse near City Hall.

“If everyone in the education ministry went home and all the kids went to school, you could get the same results,” he said.

Both men said too many central staff are separated from the students they are meant to serve – and they should be closer to classrooms.

“You have an overly bureaucratic system with the Tweed courthouse and everyone who lives way above and far from the issues on the ground,” Adams said.

The former cop has said he’s girded for the fray – and expects resistance.

“There is going to be a setback in this bureaucracy of professional dividers and professional opponents,” he said. “Far too many people at the top of this administration do not believe in these babies and their opportunities to learn.”

The banks pledged to move central staff “closer to where the action is taking place” – and joked that many Tweed employees who were pressed to work inside schools during the pandemic had never interacted with children before.

Banks said the DOE’s approach to education has stalled over decades, with officials focusing on shallow increases in academic measures rather than meaningful improvements.

“How do we properly prepare young people for the future we say we are preparing them for?” ” He asked. “Weren’t. In far too many of our schools you can close your eyes and it might as well be 1950.”

Adams called for more rigorous accounting of the city’s most important municipal budget.

“We need to re-examine every dollar spent,” he said. “We need to be more transparent about where and where these dollars come from and get them into the classroom. “ 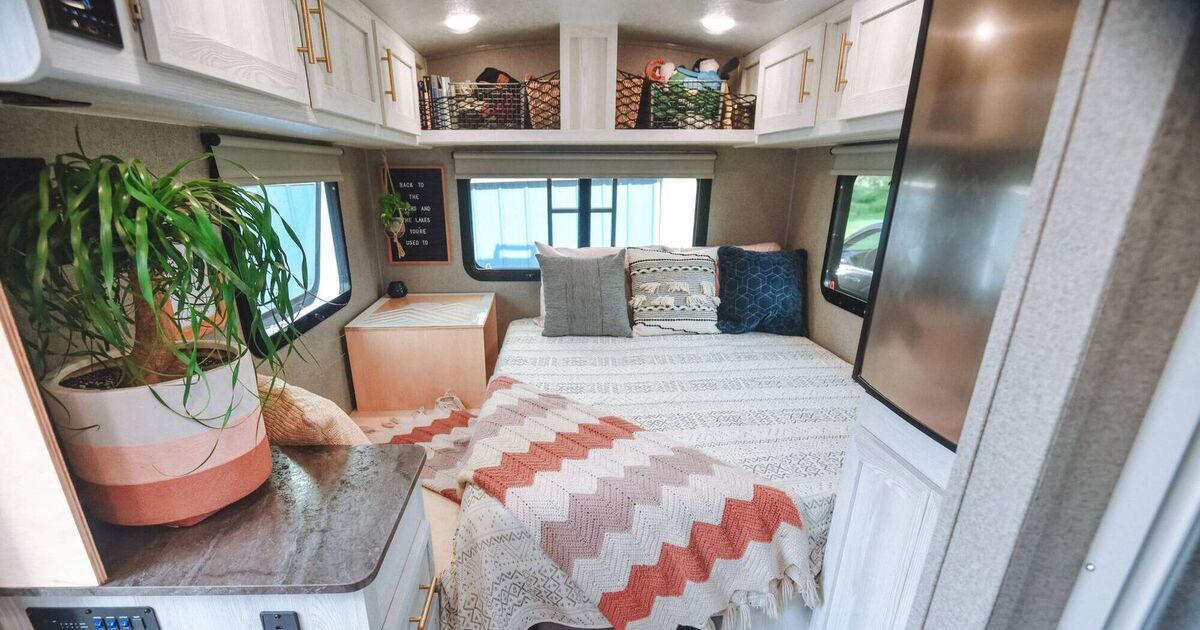